Blogging Back From the Dead 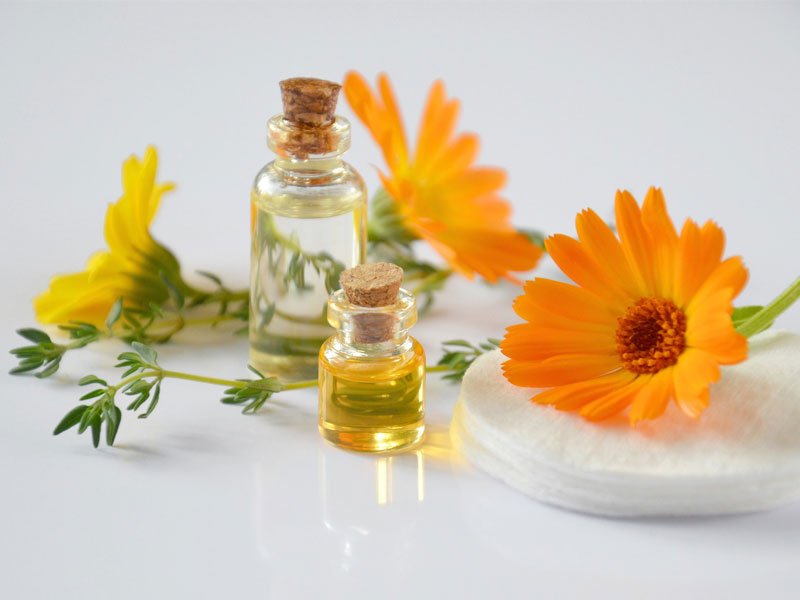 When Epicurious launched in 1995, there were few websites on the Information Superhighway where you could find recipes for chocolate cake and shrimp scampi. There were very few websites, period. The Internet was an infant, crawling ever so slowly (remember dial up?) into our lives.

Jump forward two decades, and my, how things have changed. Epicurious is thriving, and so much faster, too. The site (which, like WIRED, is owned by Condé Nast) turns 20 this week, which in Internet years makes it old enough to get an AARP membership card in the mail.

But as they say, with age comes wisdom, or at least some hard-earned lessons. Epicurious just published a massive oral history of its origin story, and it offers some fantastic When I was your age moments that remind us of what life was like on the Internet in the mid-90s. Which is to say barely working, and a little lawless. As Kevin Slavin, a first-hire designer at the online magazine and now a professor at MIT’s Media Lab, remembers it, “It was clear, not in a bad way, that nobody knew what they were doing, including me. We were going to make this up.”

That uncertainty was in many ways a blessing. Without a definitive guidebook dictating how to design for the web, Slavin and his colleagues (including art director Mark Michaelson) were more or less free to create a website from scratch, exactly the way they wanted to. It’s a freedom echoed in other accounts of the early web: With no rules to abide by, you made them up as you went along.

With that in mind, I sifted through Epicurious’ oral history to reveal some of the most enlightening bits.

Royale Cosmeceuticals Pvt. Ltd.  is established in year 2017 with the concept of manufacturing high quality product of skin, body, hair, hygiene, toiletry and home care product but at present we are completely… READ MORE